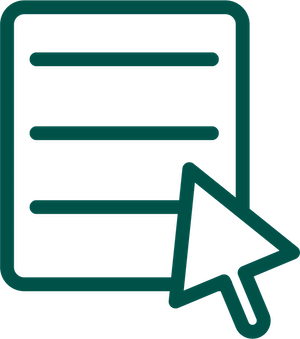 (fee reductions for those eligible for CCS) 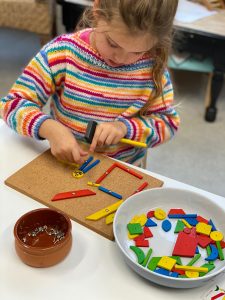 Our Philosophy and Our Team

Since our founding, we’ve focused on supporting children throughout their early education years in developing the life skills they require to be responsible contributors of the community. All learning experiences are designed to adequately nurture the emotional and intellectual growth of our children. Our team are warm, nurturing and care for your children in a way that makes them feel safe, loved and respected. And, as you can see, they are a happy bunch!

These are just a few of the skills and qualities that children will develop at Holy Trinity Early Learning Centre. Through stimulating learning opportunities, young children are free to develop into bright young minds. Reach out to learn more, and enrol with us today!

Our early learning program is run by qualified and highly experienced early childhood educators. We focus on providing children with open ended learning experiences where they can work at their own level ensuring that their developmental needs are constantly being challenged. Children are taught to be independent and to think and hypothesis about the world around them.

Children are provided with nurturing care that ensures their safety and emotional needs are met. Each child’s needs are met on an individual basis as we allow for flexible routines, mealtimes, rest times and more. By teaching empathy and kindness, we are supporting families in raising global thinkers and responsible citizens.

Children will be responsible for designing their own learning through conversations, observations and the gathering of information from families. Children who learn in an environment that fosters their interests, develop a greater love of learning that they carry throughout their life.

Our multi-age learning environment provides the children with a homely feel, where they will assist in supporting one another’s learning. As Vygotsky says, people learn from others with greater knowledge than themselves. So, as a community of learners, we will share our ideas and gain our knowledge from one another.

With a focus on art and the development of ongoing project work, the children will be given the opportunity to extend their learning well beyond basic concepts and to gain in depth knowledge of topics of interest. They will engage with the community to explore their ideas and to ensure they are given every opportunity to learn about the world around them.

Children’s development will be assessed on an ongoing basis and their preparedness for school will be monitored and communicated with families. From this assessment, the program will be designed to further support their development to ensure they are on target for starting school.

With COVID-19 we have eliminated bringing bags and belongings to and from home and HT. So, you will just bring your child each day, making the drop off process simple, quick and easy.

When you start at Holy Trinity you will need to bring:


Please ensure your child wears appropriate clothing for playing and messy play. Items of clothing that may get paint and mud on them. Shoulders must be covered for sun protection - no singlet straps.

Children need to wear shoes that are comfortable and protect their feet - no thongs or crocs please.

We look forward to welcoming your child at Holy Trinity ELC! 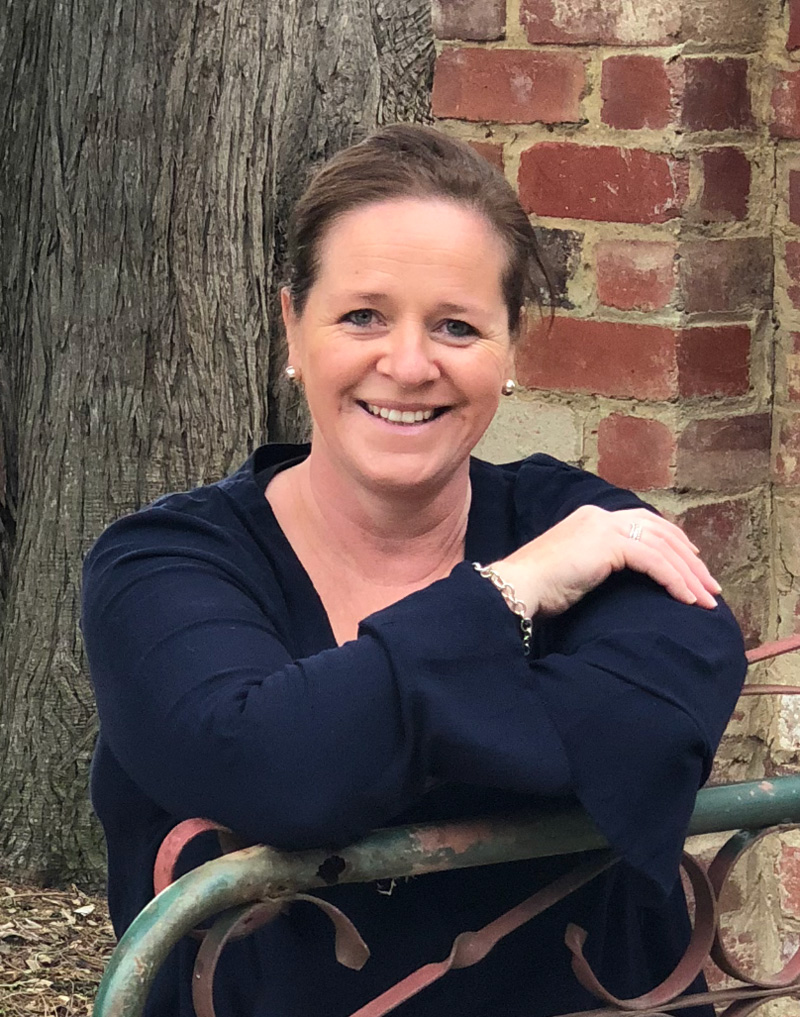 Susie has worked in the Early Childhood sector for 30 years, with 20 years spent teaching Kindergarten, specialising in art and children’s artistic development. She enjoys empowering children to have a voice and teaching them to advocate for their rights. Educating the educator, is another passion as it sits in line with her goal to create better outcomes for all children, not just the children she teaches directly.

Some of Susie’s achievements include:

Over the past 15 years, Susie has been supporting the wider community through her consulting business and presenting at conferences throughout Australia, on the topic of implementing the Early Years Learning Framework and the National Quality Standard.

Using the skills, knowledge and expertise she has gathered throughout her career in relation to providing quality education and care for children, combined with her innovation and intensive governance experience, Susie enjoys making Holy Trinity ELC a leader in the Early Childhood Sector. Susie cooks the gourmet meals each day and undertakes the administration of the business, in between spending time with the children. 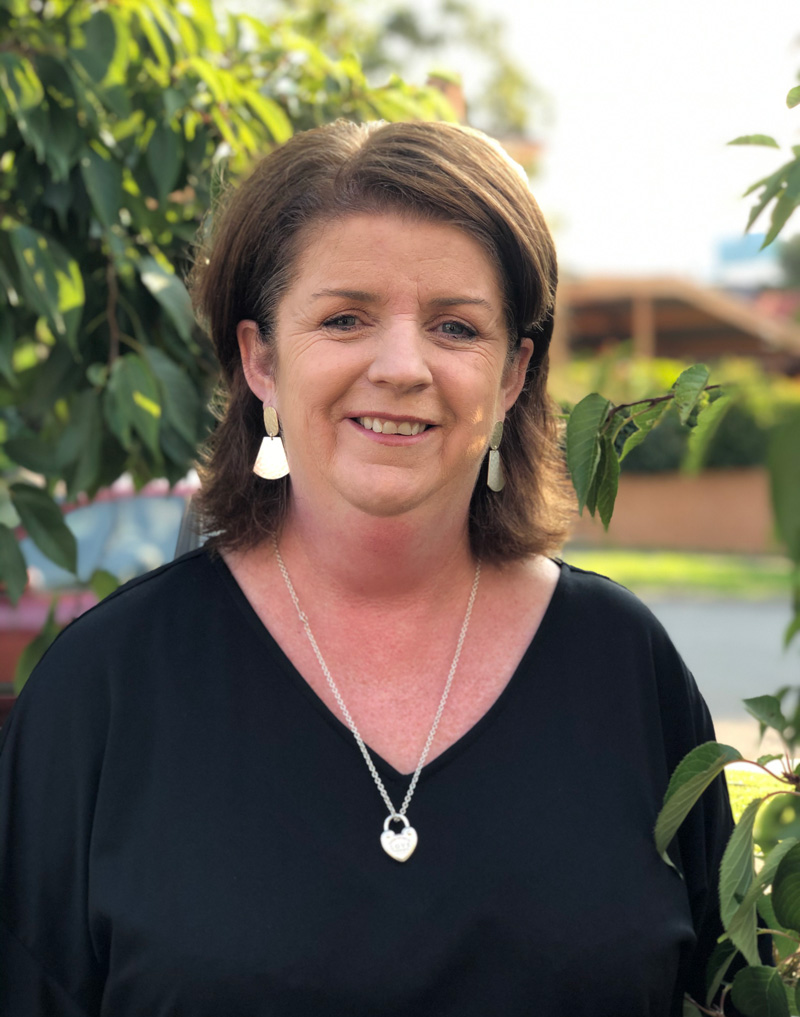 Bernadette has worked in the Early Childhood sector for 35 years. Throughout her career, Bernadette has undertaken roles as Director as well as lead educator. Bernadette has previously implemented the design and set-up of a 100 place service, then taking on the Co-Ordinator’s role. When that company purchased two more services, she then took on the role of managing all three services.

Bernadette has also worked for Manningham City Council and during her time there, she held secondment positions of Family Daycare Field Officer and Inclusion Support Facilitator. These positions were instrumental in further widening Bernadette’s skill base.

Some of Bernadette’s achievements include:

Bernadette has done consultancy work at numerous services, supporting them to achieve ‘Exceeding the National Quality Standard’ in their assessment and rating. Bernadette enjoys the mentoring role and found that educators responded well to her support and direction. She particularly enjoys helping them reflect on their practice, as a method of evoking change.

Along with her leadership skills, Bernadette’s ability to mentor educators supports Holy Trinity ELC in developing a positive reputation and supports our educators in learning how to educate and care for children at a level rarely experienced at other services. Bernadette loves working with the children and staff to develop innovative programs that support each child to thrive.

With Bernadette being an on-the-floor owner operator, this ensures our team develop the values held by Susie and Bernadette, and it ensures that they have the support to develop their skills at the highest standards using mentoring and guidance.

Bernadette supports the team in developing the educational program plans, creating inspiring learning experiences and reflecting on the learning that has taken place, to further extend the programs into the future.

Families can spend time with Bernadette and Susie to discuss their child’s development and be involved in making decisions about their child’s learning goals. 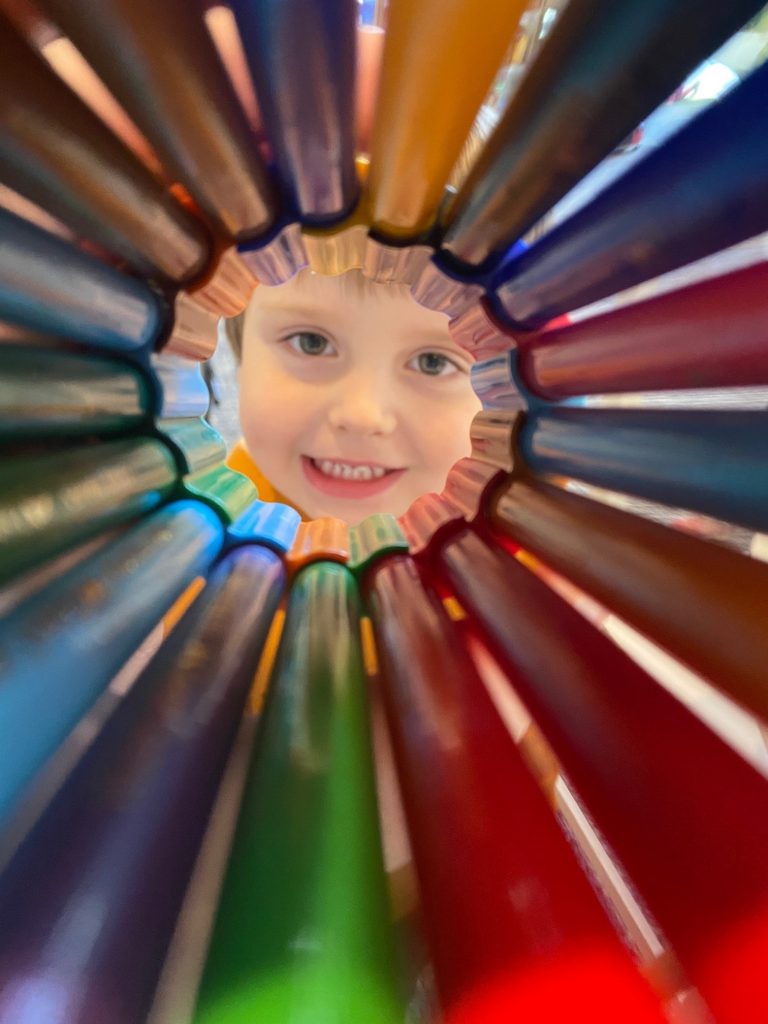